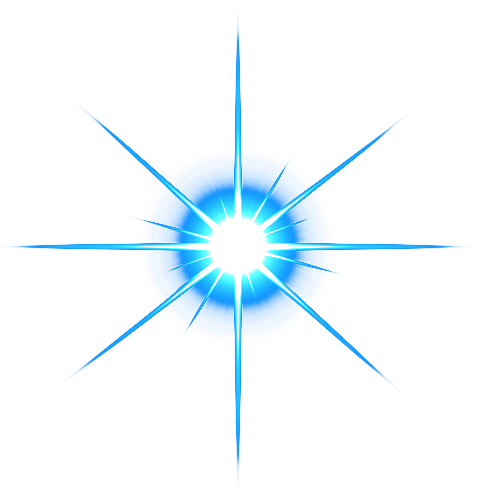 Alcyone is a game studio, located in the Netherlands and founded in 2013.

Since then Alcyone has developed more than 15 Android and IOS games, some with huge worldwide success, ranked in the top of their categories for a periode of time. Today our games have been downloaded more than 7 million times in total. But Because lack of time not all our games are online anymore and we don't develop for IOS at the moment. Instead we are now more focussing on Console game computers like the Nintendo Switch.

Alcyone strives to make a variety of high quality games with great graphics and fun factor. From puzzle games to action games. We aim to create games that most people can enjoy and most are suitable for kids.